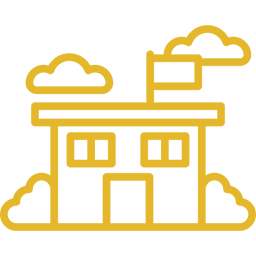 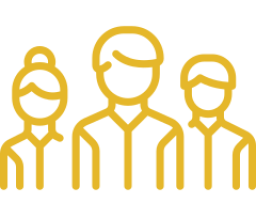 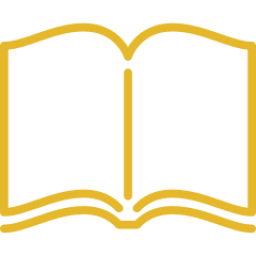 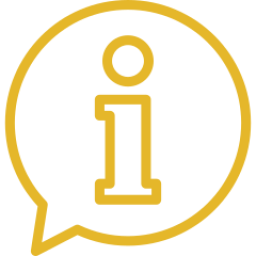 The original Church of St. Ignatius was formerly a two-storey joiner’s shop, and is now our Parish Centre.

It was purchased in approximately August 1875. When partially converted it was used for a “tea” to raise funds for the further renovations required. The first mass was held on Sunday 2nd December 1877 and was served by Jesuit Priests from St Austin’s until December 1910. The first Priest was Father Richard Cooper, S.J.

From November 5th, 1883 the entire school was taught in just one room. The ages of the children ranged from 3 right up to 13 years of age, with just the one teacher initially!  Later another teacher was employed and the school was split into two classes by a movable partition – but still the pupil’s ages spanned approximately five years in each class.

In 1905 the Infants Classroom was added (now the bar area of the Parish Centre) separating the infants and “babies” from the older children aged 7 to 14 years.
Everything had to be cleared on Friday afternoons for church use on Saturday and Sunday.

By 1933, the building was solely used as a school, with Masses, Benediction, Baptism, Marriages and Funerals all now in the new Church, which opened in 1933.
The average number of pupils on the register between 1933 and 1957  was around 94, although during the war years this dropped to approximately 75. This was because, in the early war months, pupils had to live within 4 minutes of  home, so that they could be sent home in the event of an “air-raid”. Consequently, the children started to attend other schools closer to home.

In 1947 the school-leaving age was raised to 15 years. By 1957, the former Chapel/School building now housed only one class,this was due to a school extension with two classrooms and toilets being added. For the first time in the history of the school, the children no longer had to run  across the yard (in all weathers) to use the toilet!

In 1963 the school-leaving age went up to 16, but the number of pupils at St. Ignatius now dropped because all pupils transferred to Comprehensive School  between the ages of 11 and 12, instead of staying in Primary Education until the age of 15.

In 1973, Miss W. Dalton retired after 35 years of teaching at the school- 28 of those years as Headmistress.  Mr J. Grady then took over as the first Headmaster and  also the last Head of the old school.

Ossett has changed over the Years. The school we know today is purpose built with 5 classrooms plus a Nursery and was completed in 1986. For a few months Mr J. Grady was headmaster, then he was succeeded by Miss A.E. Nicholson (Mrs A.E. Campbell) on the 1st. September of that year.

The Official Opening of St. Ignatius R.C. School was held on the 16th June, 1987 by Bishop David Konstant. Present were the children, all the staff, the governors and invited dignitaries and guests representing the Diocese and Local Education Authority.
The Bishop visited all the teachers and children in their classrooms, and then with the other guests enjoyed a short concert by the children. He then blessed and officially opened the school.

The day was a great success and enjoyed by all those involved. From humble beginnings, the school has gone from strength to strength, and long may it continue.

More in this Section